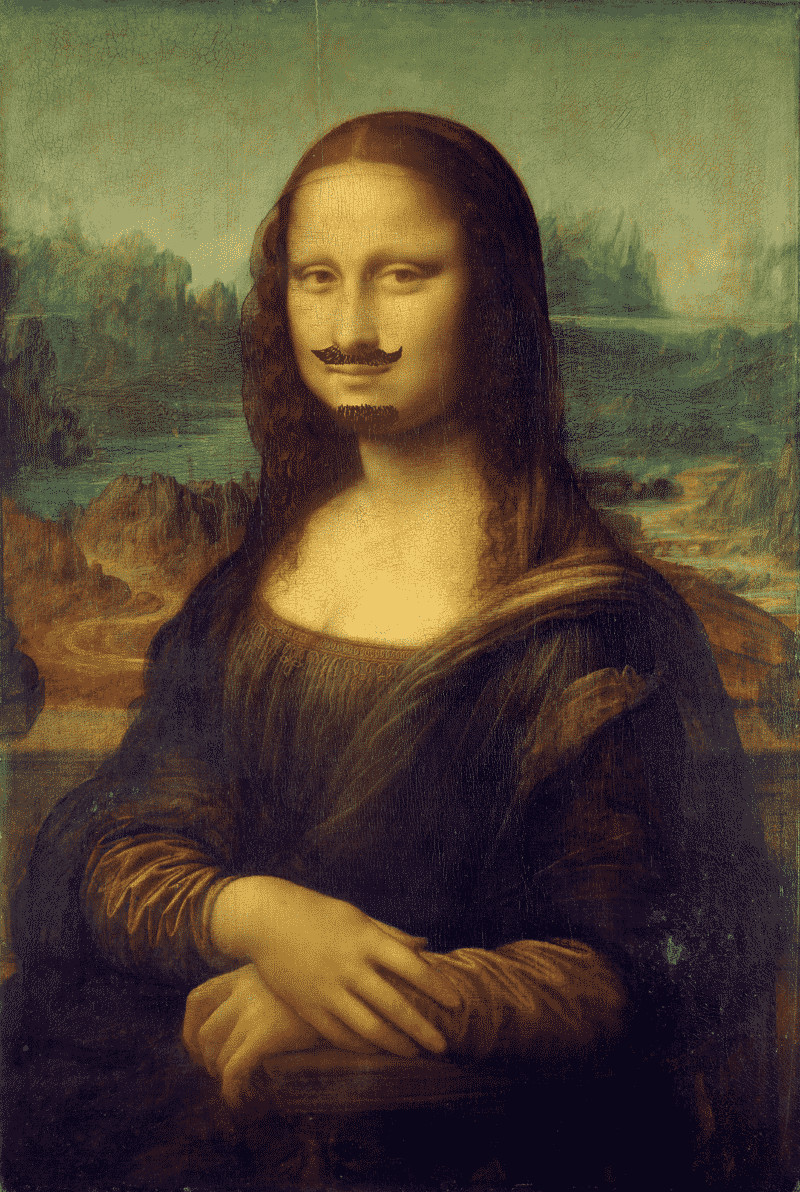 It is funny that this question was seriously asked only in the twentieth century. Before this, Plato’s opinion of the imitative nature of art was taken for granted. But there were abstract artists, there was Marcel Duchamp with his ready-made works, and suddenly it turned out that art is broader and more complex. The question that had been abandoned for centuries had to be brought back to light.

Theorists of several directions – formalists, expressionists, etc. – offered their own answers. However, it soon turned out that their definitions are suitable only for some areas, and not for art in General.

Against the background of General confusion, a bright anti-essentialist theory led by the American thinker Morris Weitz flared up like a comet. It was as if he wanted to cool everyone’s fervor. But in the end, it only added fuel to the fire. The idea, in General, was quite simple. Art is an open concept that can expand and narrow depending on the period and context. So, to answer the question “what is art?» simply impossible. And if you try to find a suitable definition, some new Duchamp will appear tomorrow and turn everything around with his art.

Weitz’s triumph did not last long. He wrote the landmark article “the Role of theory in aesthetics” in the mid-1950s. And already in the 1960s, two new views appear at once. The philosopher and artist Arthur Danto gives a talk “The world of art” (1964), which is soon published as an essay. Danto argues that the belonging of an object to art is determined by artistic theories, which in their entirety create the “world of art”. Thus, for example, the concepts of Warhol and pop art supporters expand the art and fit into its borders boxes “Brillo”, and the concept of Duchamp-ready-made.

Danto was followed by another thinker, George Dickey, who formulated an institutional theory of art in a tiny essay, Defining art (1969). It is funny that in his reflections he also referred to Arthur Danto. The latter, in turn, was not happy about this, and believed that Dickie did not understand the essence of his ideas. They really talked about different things. Dicky, unlike Danto, paid attention not to theory, but to the artistic environment – museums, curators, critics, artists, etc.he Said that it depends on their judgments whether a certain artifact will be recognized as a work and “accepted into art”.

Interest in the question of the nature of art in the twentieth century is primarily due to the fact that from now on absolutely any, even the simplest household object can become a work of art. How do I distinguish Marcel Duchamp’s Fountain from a simple urinal? What makes a” Bed ” with streaks of paint by Robert Rauschenberg a work of art, and leaves another bed soiled with paint quite ordinary furniture? How to distinguish art from non-art? – ask the philosophers. And then they wonder what, in this case, is art.

The philosopher Nelson Goodman invents a loophole. It slightly changes the question itself – not “what is art?”, but “when is something a work of art?”. Abbreviated – ” when-art?”. This is the title of a Chapter in Goodman’s book “Ways to create worlds”. The question also contains part of the answer. An object is a work of art if and only if it is considered a work of art. Art, like science – is a specific symbolic system, a peculiar language for describing the world. Any object that enters the space of this system becomes art, as well as ceases to be it, leaving its borders.

Of course, attempts to define art more precisely are still being actively made. The already mentioned Arthur Danto speaks of the work as an embodied meaning. At the turn of the 1990s-2000s, some attention was drawn to the Cluster theory of art, according to which art in each epoch is defined not by one, but always by a set of different concepts (cluster).

Perhaps there is some truth in each of the theories mentioned. And in each of them, there is some kind of understatement. Everyone can choose a concept that is closer to them. Or, better yet, come up with your own. Unfortunately, you don’t have to wait for quick and unambiguous answers to complex questions. However, it is not necessary to know what art is in order to do it.